The urinary system is also know as the renal system is composed of the kidneys, the bladder and the ureters. The main functions of the system is the excretion of waste from the body, but also the regulation of blood pressure, volume and pH as well as the levels of metabolites/electrolytes.

ultrafiltration of the blood

Due to its primary function as a filtration organ, the kidney has two vascular systems, similar to the heart and lungs. However, the two vascular systems are not separated:  vasa privata and vasa publica. The vascular columns in this vascular system are perfused by arterial blood and a certain proportion of the blood is "squeezed out", passing as primary urine into Bowman's capsule and further into the tubular system. The membrane of these vascular columns, also called renal corpuscles, is essentially built up by the protein nephrin.

In addition, the kidney has an endocrine function by synthesizing the hormone erythropoietin (EPO), which stimulates the production of red blood cells (erythrocytes) and renin,  a hormone-like enzyme regulating the blood flow to the kidney via systemic blood pressure.

The urinary bladder is a muscular hollow organ in the lower abdomen which is also lined with urothelium. It serves as a storage place for the constantly produced urine. Depending on the filling volume, it varies in size and shape, whereby the urge to urinate sets in from a filling volume of approx. 150-300 ml due to the wall expansion.

Inflammatory diseases of kidney and urinary bladder are inflammation of the renal pelvis and bladder. In addition, there are more serious diseases such as kidney and bladder cancer. 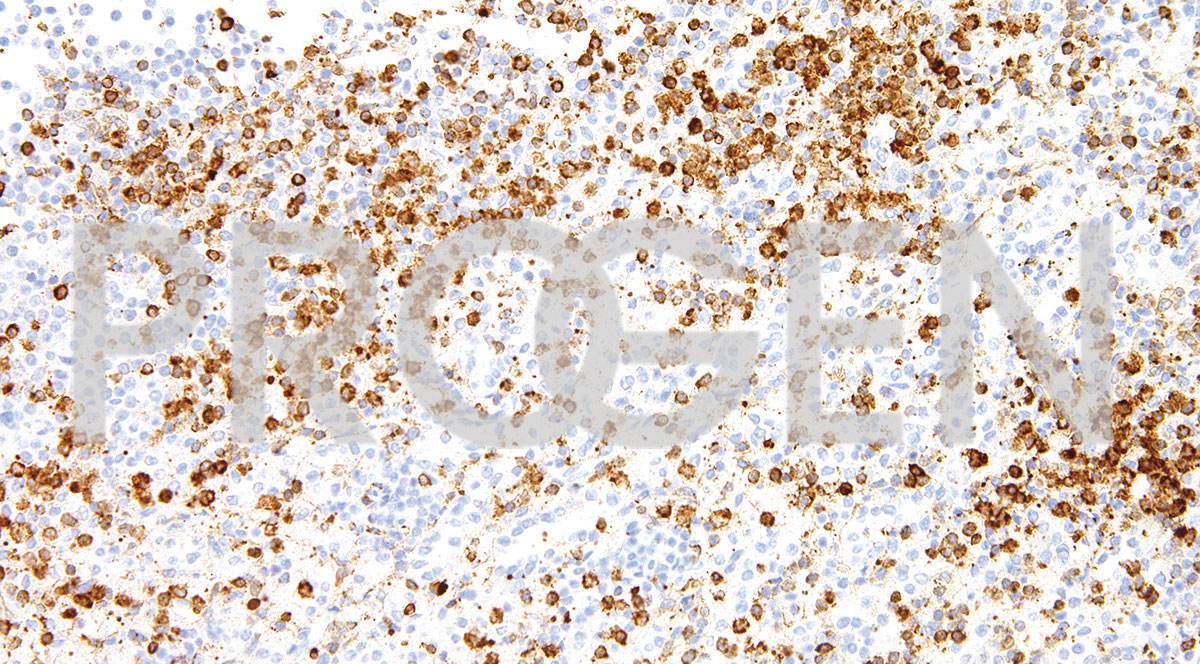 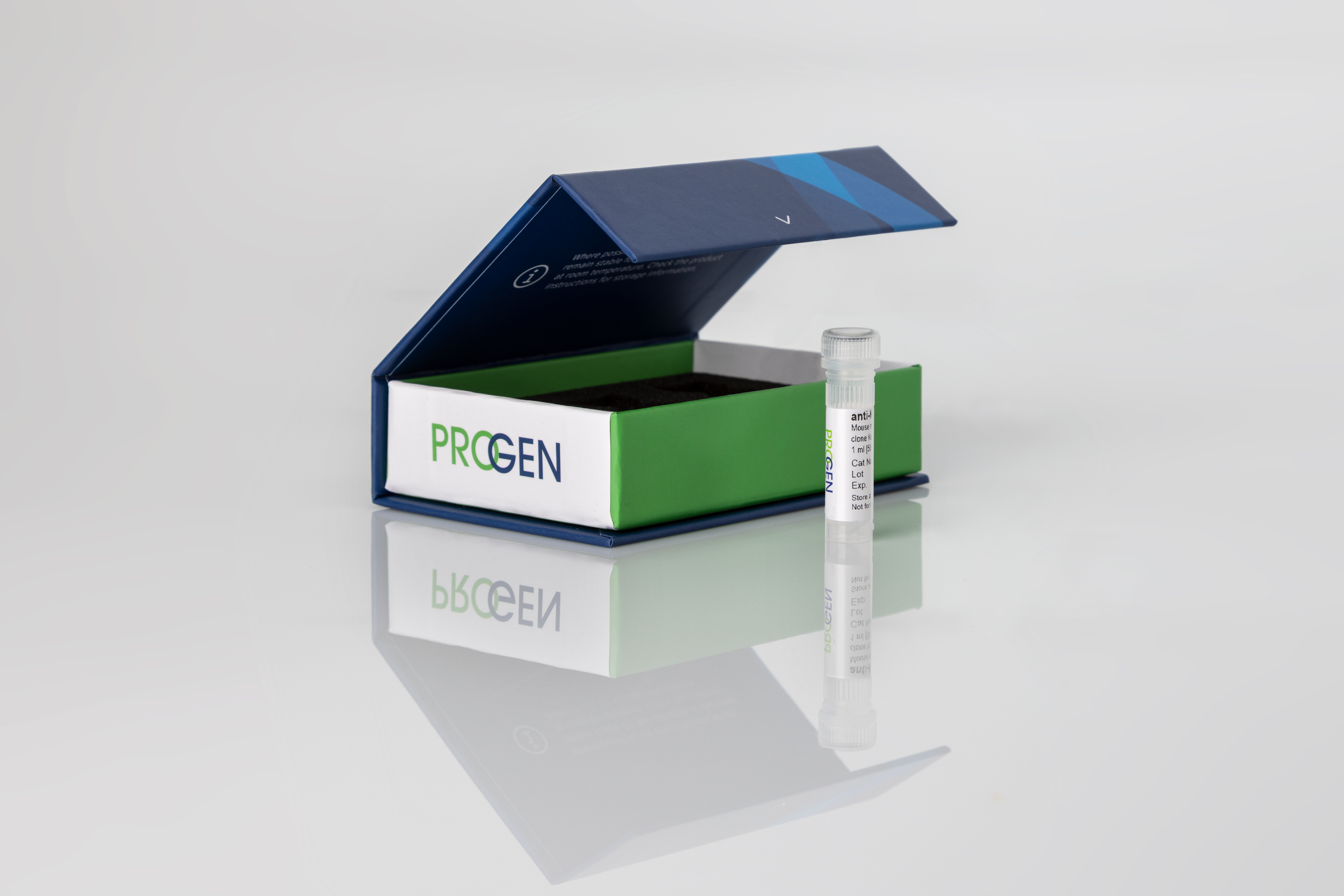 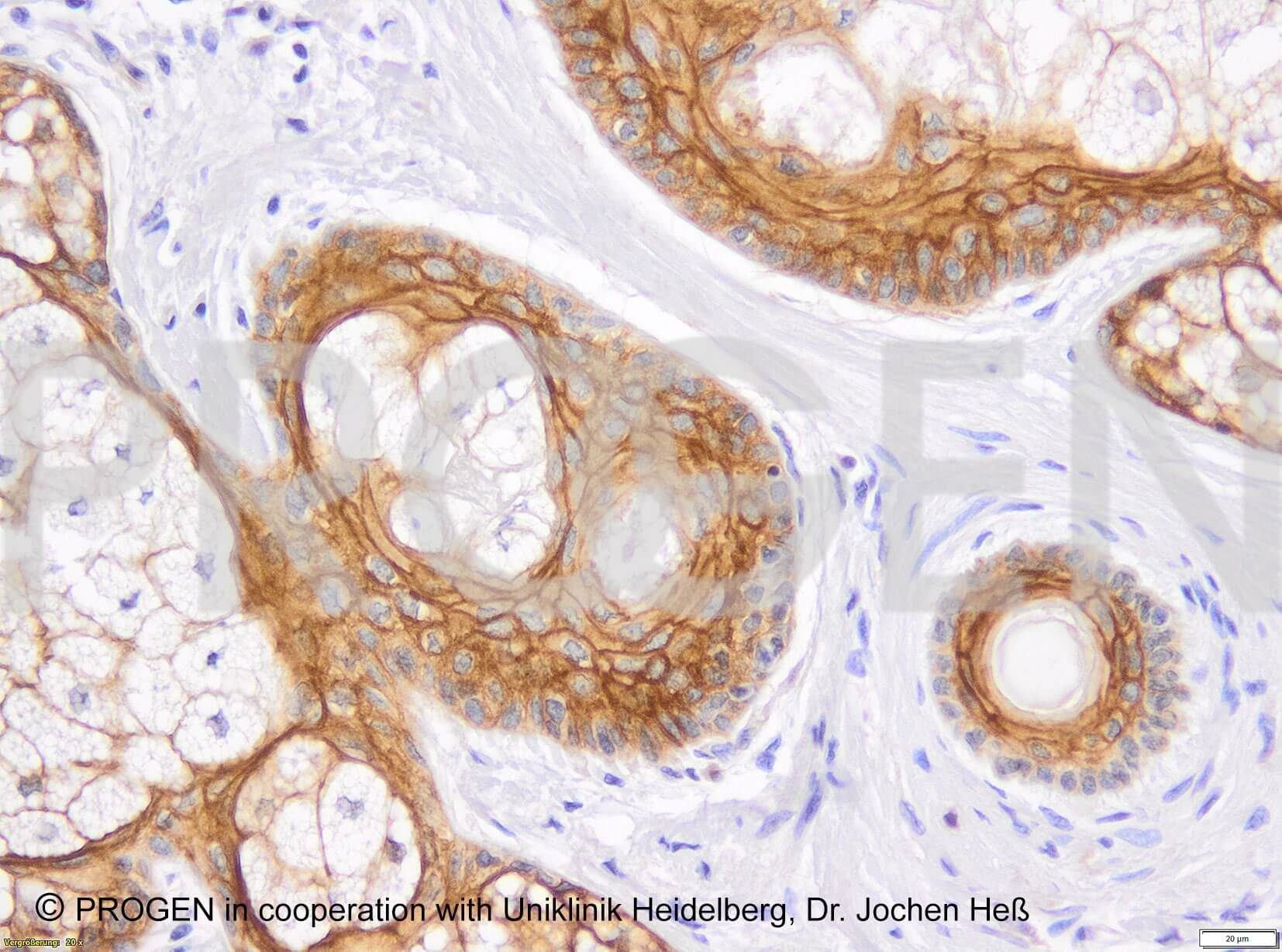 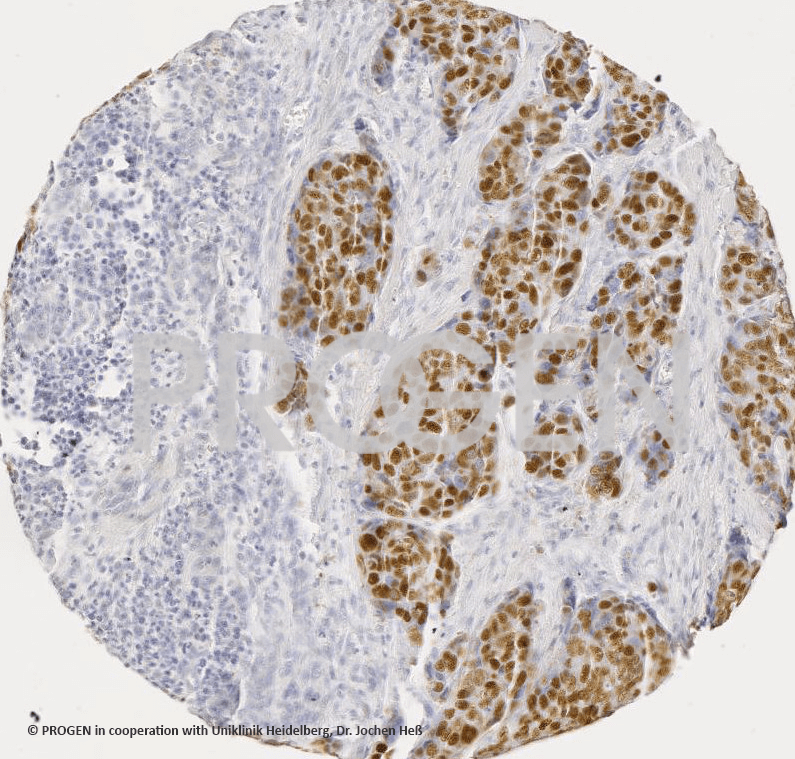